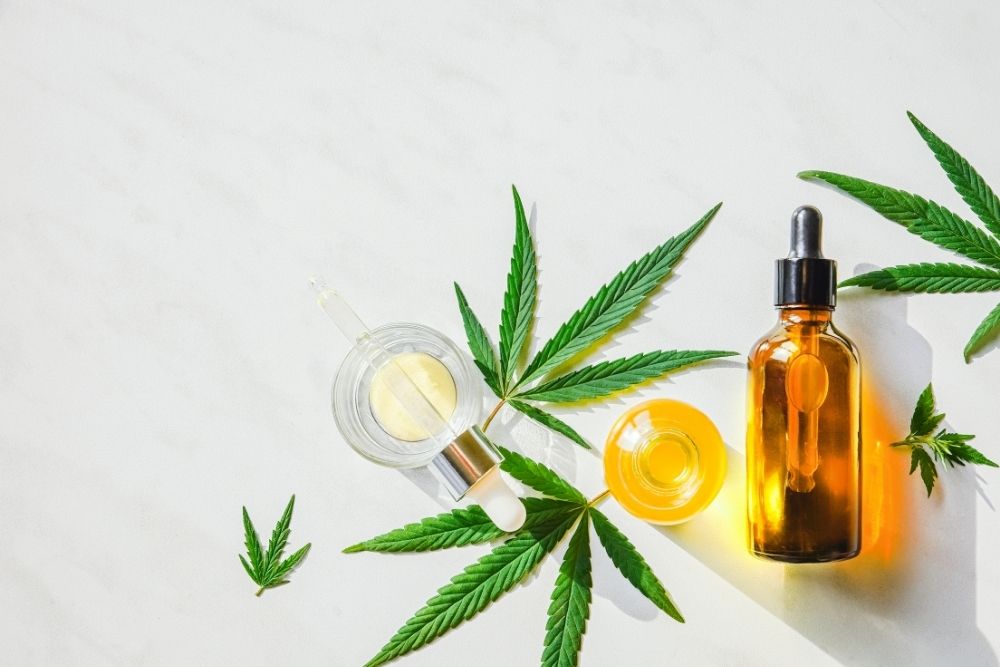 Thousands of veterans suffer from PTSD, anxiety, and depression after serving in the military, some look to prescription medications for help, but many have been turning to cannabis. We had the opportunity to talk to Marine Corps Veteran Spencer Holmes (Monkey), who is also a tattoo artist at Identity Tattoo Parlor in Columbus, Ohio. He’s been working with Operation Tattooing Freedom since April 2018. Spencer served in the military for over five years before being medically separated in 2017 due to injuries he sustained during his deployment in 2014.

Why did you join the OTF team, and why do you love being a part of the organization?

I joined the OTF team after meeting some of the members and founders at a convention. I felt like I could really get behind the concept of vet-on-vet tattoo sessions and just talk about whatever needs to be talked about with like-minded people. I love being part of OTF because I can sit there and banter with someone about service, life, family, or just joking around and have a positive impact on them.

What is something you struggled with during your transition into civilian life?

One of the biggest struggles I had when I transitioned out of the Marine Corps, was I didn’t know how to talk to people. I still have trouble talking to the regular people sometimes.

When did you start using cannabis? And why?

The first time I tried cannabis was a few months after I got out of the Marines. At that point, a mix between constant pain and anxiety were my biggest issues, they still are.

Did someone recommend you use cannabis? If so, who and why?

One of the artists I worked with had started talking to me about the benefits of using cannabis and some of its more medical properties.

I’ve been on and off different medications to deal with pain for the past 7 years, from anti-inflammatories to heavy opioids. None of them really worked all that well for me. Not even the opioids, they made me tired, and that’s about it. I have not once found a medication that helped with my personal anxiety either. I was once on an anti-inflammatory called Mobic (meloxicam). I had been taking it for about a year and a half, and at one point, it affected my brain chemically, causing me to have drug-induced aseptic meningitis. I’m not a fan of NSAIDs.

How has cannabis helped you?

Cannabis has helped me a lot over the past couple of years. Cannabis has calmed my nerves significantly. I can now walk into a Walmart alone, and I couldn’t do that before. My depression and anxiety have lessened as well. I have more motivation and driven to do the things that I need to do while medicating with cannabis. My chronic pain doesn’t feel like I’m being killed from the inside anymore. My interest and love for Cannabis has also led me to start back in school to get a bachelor’s in botany.

What would you say to someone who is on the fence about using cannabis?

I would tell someone on the fence about trying cannabis as a medical treatment to just try it — it can’t hurt. Cannabis is a very special plant with over 50 different cannabinoid compounds that have a variety of positive effects on your body. From making you more alert and focused to helping your ankle swelling go down. Cannabis can combat cancer cells, it can calm the battlefield that is PTSD, lessen the aches and pains of a worn body, helps you eat when your depression doesn’t want you to, and it can even make art more fun!

Related CBD Articles From Our Blog

How CBD Helps You Sleep

Are you getting your full eight hours of sleep every night? If you answered no,…

5 Reasons You Should Take CBD Every Day

More and more people are turning to CBD as a daily supplement. There are several…

CBD is our favorite thing in our mental health too

Just a dropper away from chill! Shop both our CB

Cheers! Add a few drops of our CBD Oil to that hap